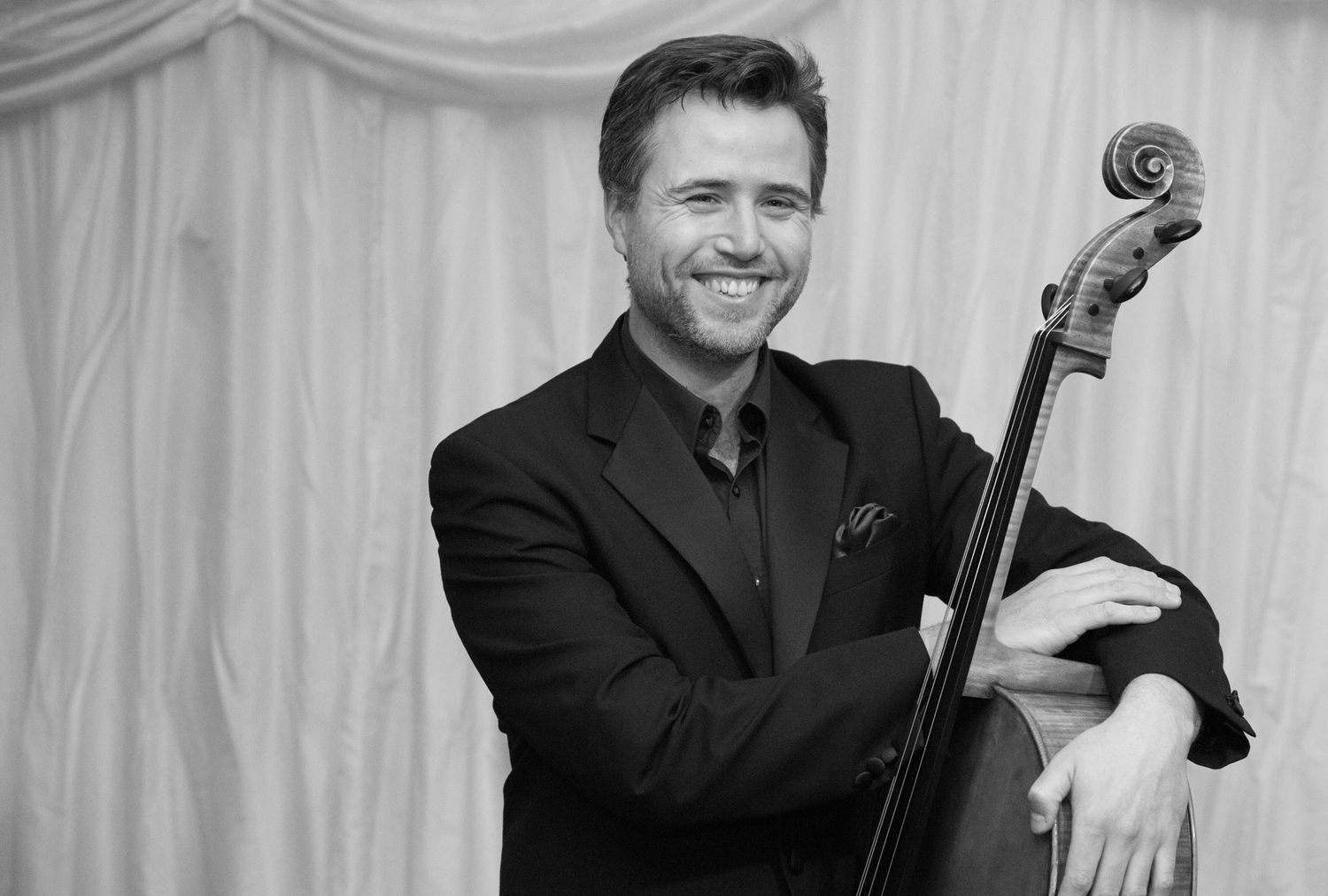 Simon Wallfisch, born into a musical family began playing the cello aged 5. He was awarded a Foundation Scholarship to the Royal College of Music, where he studied with Leonid Gorokov (2000-2006. He played with the English Chamber Orchestra for many years, whilst in high demand as soloist and chamber musician. Simon is also a singer, having worked as soloist at the Zurich opera, Nürnberg Staatsoper, Leipzig opera, English Touring Opera, a busy concert artist, Simon made his Wigmore Hall debut this year, has sung as oratorio soloist with Brighton Early Music Festival, at the Bridgewater Hall, Royal Festival Hall, Berlin Konzerthaus, and has given Lieder recitals, combining cello and voice in festivals all over Europe.