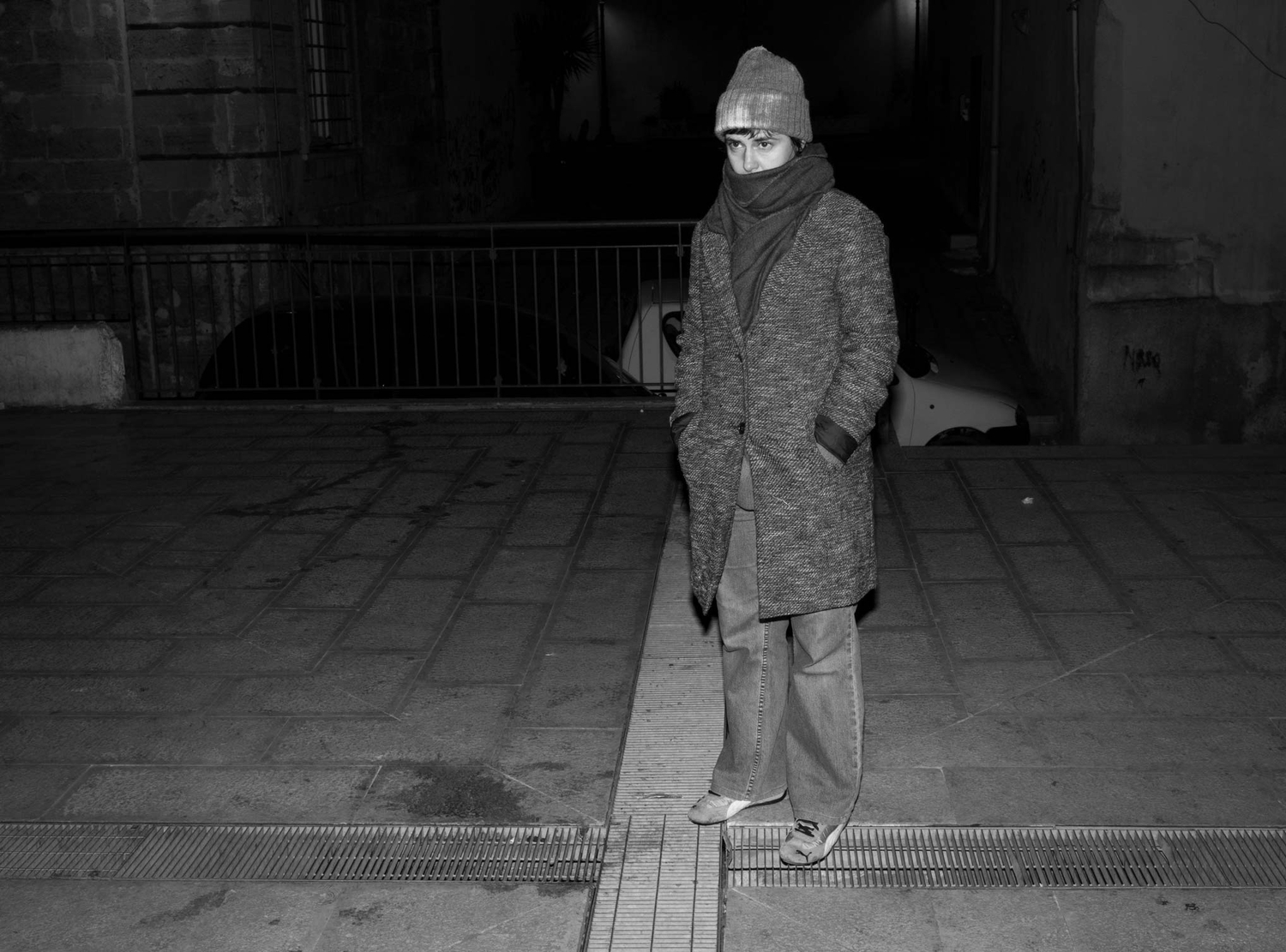 Mela Boev is an Italian narrative artist who designs actions that involve urban performance, psychogeography and sound-crafting. Inspired by the idea of a ’mythology of the presence‘, Mela’s practice often involves improvisation, an element of risk, and collaborations with local communities and partners.

Recent works include La ville invisible, Marseille, 2004 – a three month urban performative intervention inventing a fictional cosmogonic act of the city in collaboration with BJCEM and Espace Culture Marseille; Uncle Vania or The Mask of the World (supported by British Council of Arts, 2013 )– a series of field-based creations inspired by Dogon’s collective mask offered to the community as a protecting totem; and Diva senza tempo and Crema caserta, 2016–2018 – a series of independent features co-directed with champion of low-fi music cinema champion Jonathan Gottesmann, realised through a performative and experimental production approach, on the road, involving local communities.

Mela Boev is also part of the video/music project Motoretta and the Princess of the Airport. She has collaborated with Musarc since 2010.