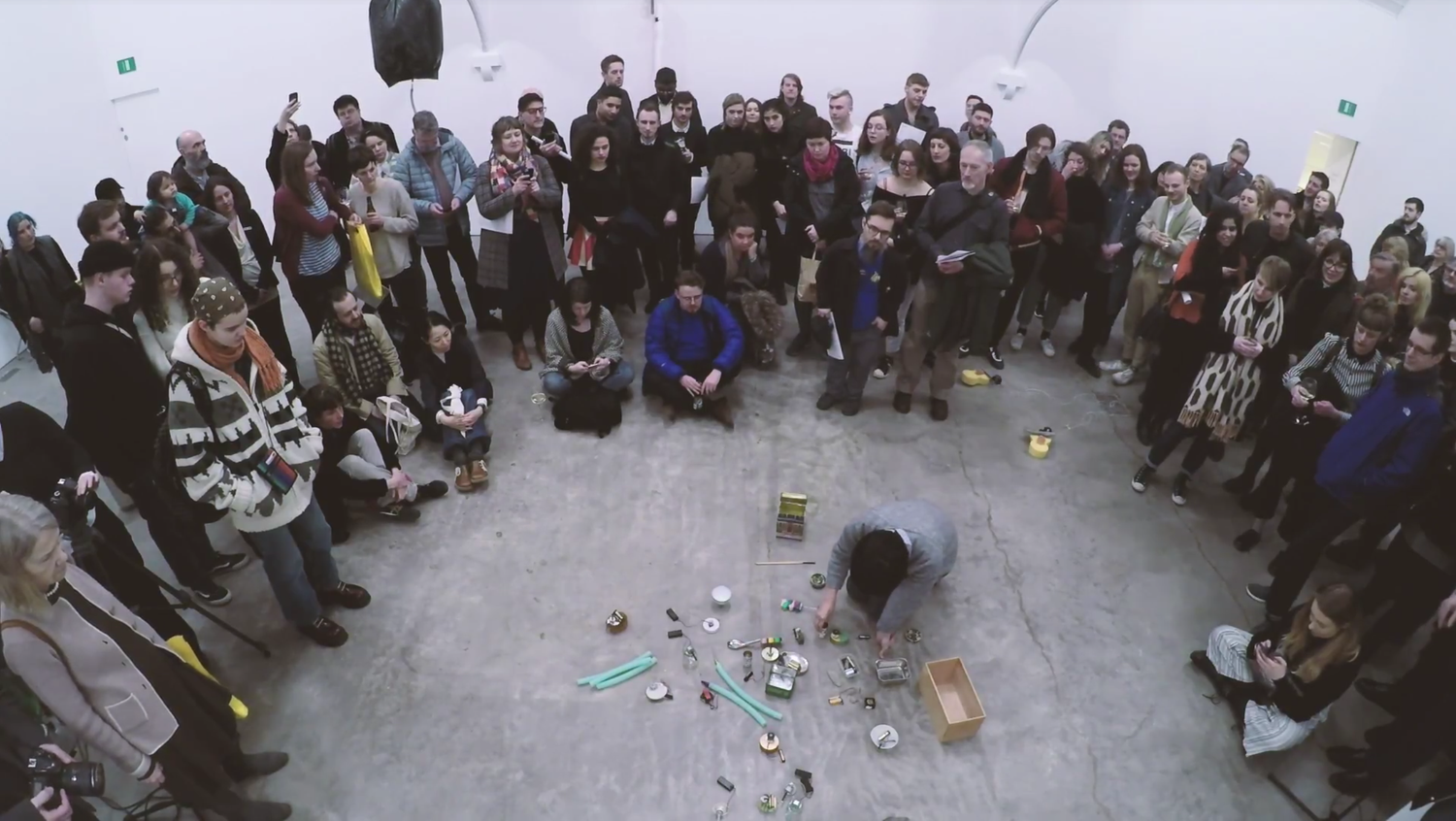 Rie Nakajima is a Japanese artist working with installations and performances that produce sound. Her works are most often composed in direct response to unique architectural spaces using a combination of kinetic devices and found objects. She has exhibited and performed widely both in the UK and overseas and has produced ‘Sculpture’ with David Toop since 2013. With Keiko Yamamoto she has a music project 'O YAMA O' which explores music with no genre. She also has a collaborative project ‘Dead Plants/Living Objects’ with Pierre Berthet.