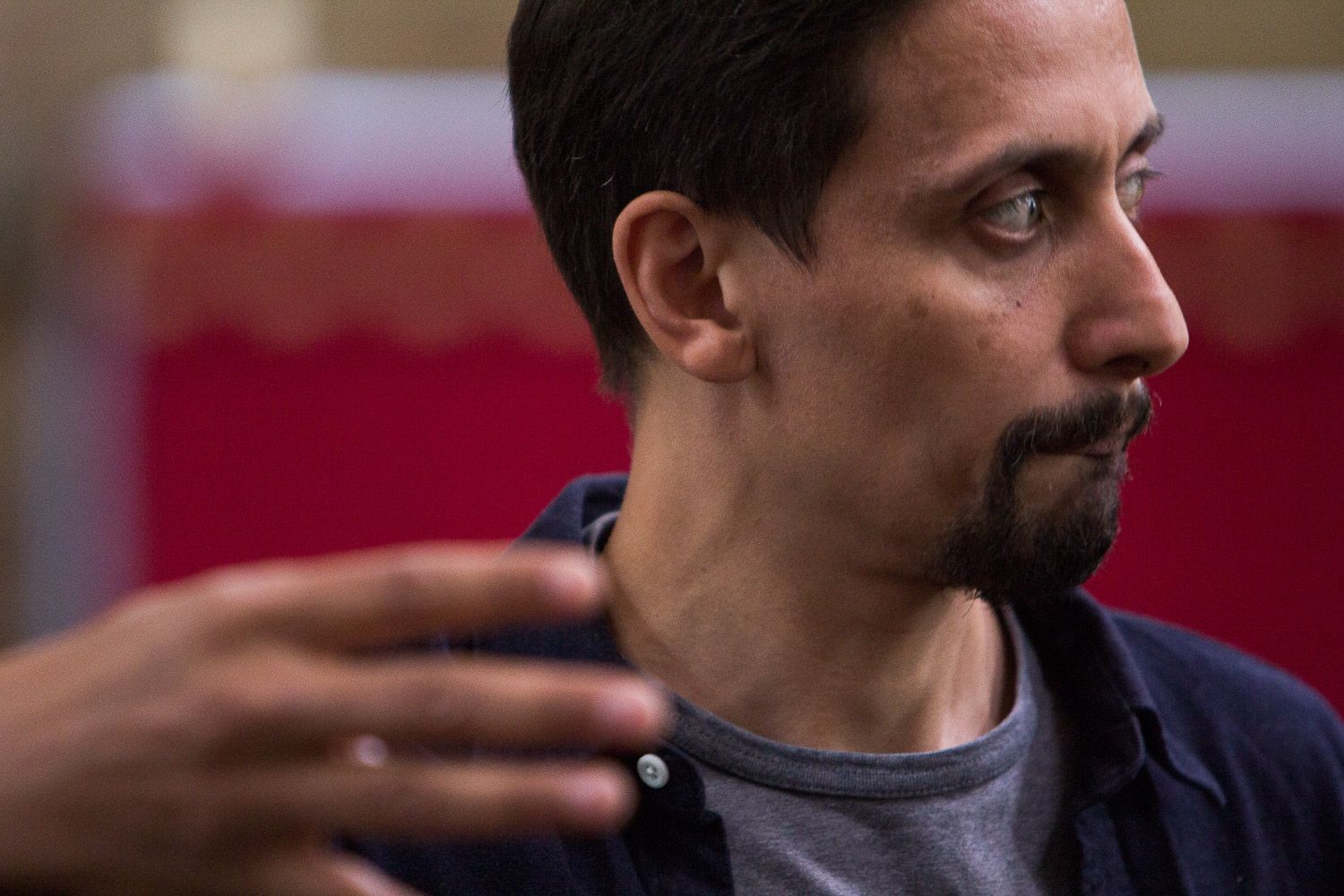 Jan Hendrickse is a composer, improviser and sound artist. He has been an artist-in-residence at ACME studios and at John Jones Project Space creating installations for galleries and outdoor spaces. As a performer he specialises in a range of wind instruments. He has travelled widely, researching playing techniques from all over the world as well as making and adapting instruments for various performance situations.

Jan has performed or collaborated with a diverse range of artists including Ornette Coleman, Howard Shore, Nitin Sawhney, David Toop, Rhodri Davies and many leading orchestras and ensembles. His playing also features on a large number of film scores including The Lord of The Rings, The Passion of the Christ, Narnia, Apocalypto and many others.

He is a co-founder of New Music Incubator, an international professional development residency. He studied at the Royal College of Music, The Guildhall School of Music & Drama and has an MA in Sound Art from University of the Arts London (LCC).

Musarc and Jan have worked together on a commission from Claudia Molitor which premièred at TÖNE Festival, 20–22 June 2014 and was also performed a week later as part of Musarc’s concert in the Barbican Estate on 28 June 2014.