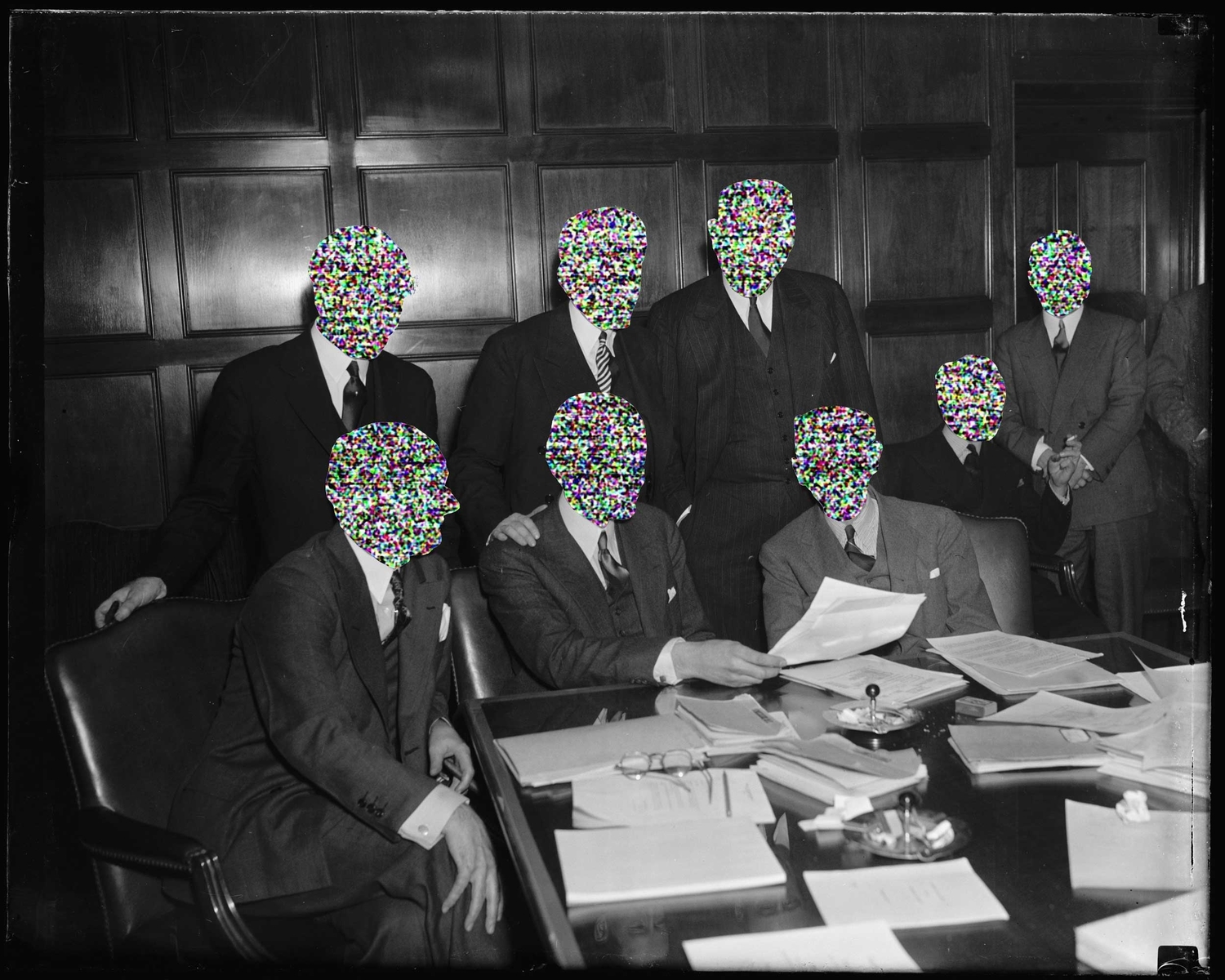 Cameron Dodds (b.1991) is a British composer and artist whose work spans an array of disciplines including visual art, theatre, and fiction writing. His music has been described as ‘extremely imaginative,’ ‘witty,’ and ‘strangely moving.’ Cameron is mainly concerned with creating bizarrely humorous and, often, psychedelic microcosmic worlds within his own work. He has written music for established ensembles such as Plus Minus, EXAUDI, Decibel, and An Assembly, had work performed across Europe including at The Wigmore Hall, and been commissioned by an array of organisations and concert series such as Gaudeamus Music Week, LOD Muziektheatre, National Opera Studio, Listenpony, ddmmyy, and Post-paradise.  In 2016 he was awarded the Tracey Chadwell Memorial Prize for his song cycle ‘Scattered Rhyme Songs: PetrarchXBrautiganXCosmoKramer’ and in 2019 was awarded Sound and Music's first Seed Award. Cameron currently lives in London where he is working for his PhD at The Guildhall School of Music and Drama.

Cameron today primarily works under his research/art moniker ‘Haunted Network Research Initiative’ – an organisation dedicated to archiving and preserving the work of the composer Cameron Dodds. Through research, collaboration, and cybernetic strega-hacking the HNRI aims to contextualise both Dodds’ work and the aesthetic realm surrounding it. The HNRI are currently in the process of willing themselves into existence.